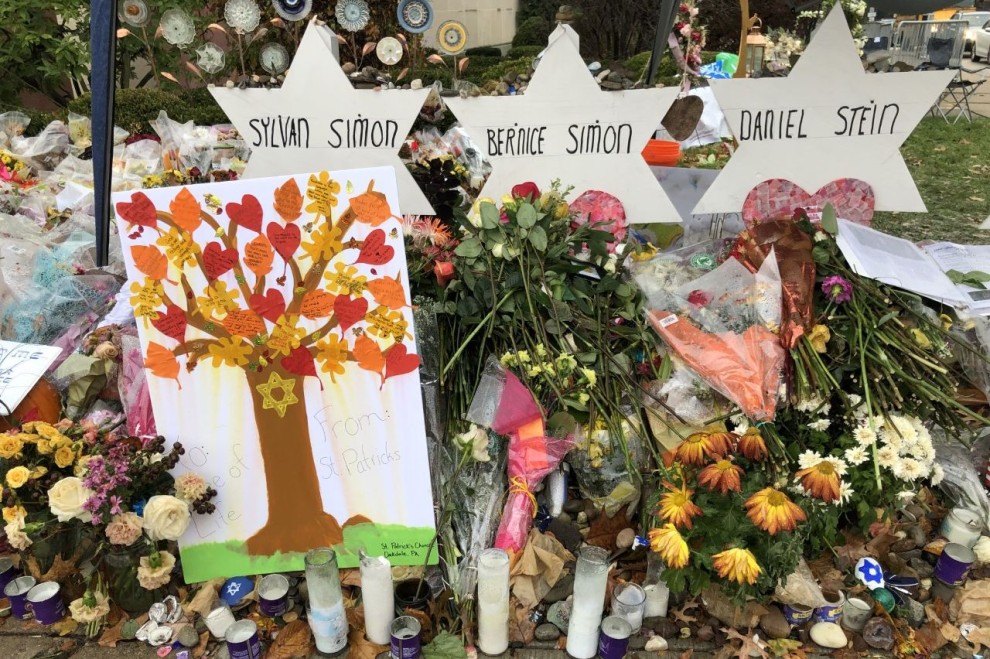 The year 2018 was filled with plenty of earth-shattering memorable moments, but few as poignant and disturbing as the attack on congregants attending Shabbat services in a synagogue in Pittsburgh. The incident, considered the deadliest assault against Jews in the history of the U.S., left 11 people dead and a Jewish community in shock. It also brought the simmering fear of anti-Semitism to many American Jews who otherwise would have relegated it to the past.

Locally, the Jewish Federation in Pittsburgh responded deftly. Years of building relationships with helped engender the type of support any community would want in this kind of situation. The Islamic Center of Pittsburgh raised more than $200,000. The Sixth Presbyterian Church held an interfaith vigil that was attended by thousands. The Pittsburgh Steelers raised $70,000 from their “Stronger Than Hate” campaign.

Orsini worked to engage the FBI victims’ services unit and pushed them to set up a central command in the local JCC – not at a university as they originally suggested. “The JCC was where people in the community wanted to be,” he said, “it just made sense.” He also convinced the synagogue’s rabbi to carry a cellphone, despite the fact that this goes against Jewish tradition; a move credited with saving many lives.

Communities Show Up for A Special Shabbat

News of the deadly act against Jews reverberated across the country. To help the community around the country cope and find strength in the face of fear, The Jewish Federation of North America planned for the following Saturday a #SolidarityShabbat. Across the continent they showed up. Jews and non-Jews came together at synagogues, community centers and homes to protest hate, stand with Pittsburgh and honor the 11 victims.

In a statement the following day JFNA CEO and President Jerry Silverman said, “We make this sacred and solemn vow that we will stand united and in partnership with our elected officials and good people everywhere to work together towards the day when no community is vulnerable to such attacks. Anti-Semitism and xenophobia are contagions that infect societies and end in tragedy, not only for Jews, but for all humanity.”