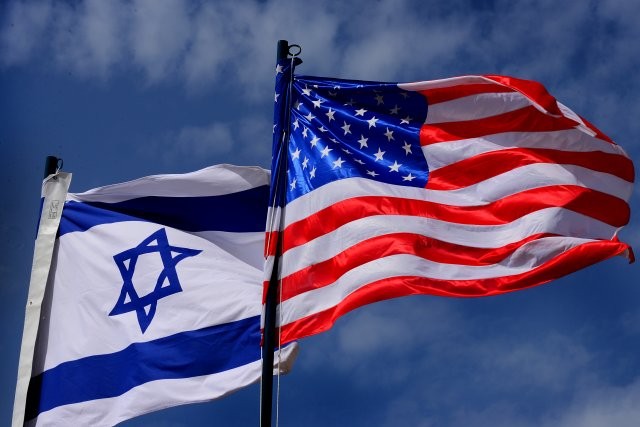 For nearly a decade, The Jewish Federations of North America has been hosting

States and Canada. The experience has been truly eye-opening.

Co-sponsored by The Jewish Agency for Israel, annual trips bring members of Knesset and top Israeli journalists and thought-leaders on weeklong journeys to meet with North American Jewish communal lay and professional leaders and the heads of religious streams. They also become acquainted with the needs and interests of young people.

“These trips often provide leading Israelis with their first real in-depth Jewish communal experiences,” said Rebecca Caspi, Director General of JFNA’s Israel Office. “They aren’t travelling to a community to deliver a speech. They are going to listen and learn; and when they return and express how eye-opening the trip was for them, we know it was a success.”

Knesset members who travelled to North America with JFNA delegations reported that the experience greatly improved their understanding of American Jewry and its relationship with Israel, and that it would undoubtedly impact their work as legislators.