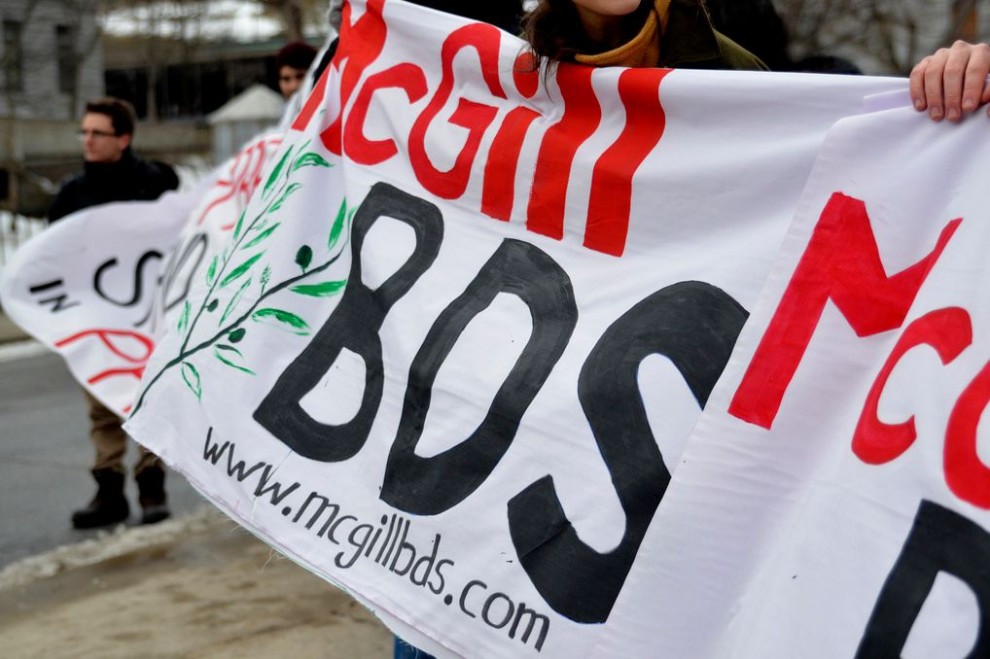 For more than a decade Israel has faced an increasingly sophisticated assault on its legitimacy, including the movement for Boycott, Divestment, and Sanctions (BDS). Anti-Israel groups, seeking to isolate Israel and to normalize anti-Zionism as a movement for justice, rally on college campus, push policies in corporate board rooms and support local legislation. These efforts threaten to diminish Jewish and pro-Israel voices and cause economic harm to Israel.

For that reason, Jewish Federations established the Israel Action Network (IAN). IAN fights BDS and other efforts that deny the right of the Jewish people to self-determination.

In state legislatures, the BDS battle has reached epic heights; and, with local Jewish communities, IAN is on the front lines. One by one, states—both red and blue--are acting in support of Israel, protecting Israelis and Israeli businesses from discriminatory BDS. In fact, the effort has passed a tipping point.

Today, more than half of the United States have acted against BDS. In May 2018, John Bel Edwards (D), Governor of the State of Louisiana, signed an anti-BDS executive order, making Louisiana the 25th U.S. state to act against BDS; and since then there have been others. In such divided political times, this is one issue for which there is strong bipartisan support.

"Israel is America's closest ally in the Middle East and a beacon of democracy in the region," Gov. Edwards stated. "The United States, and by affiliation Louisiana, have benefited in innumerable ways from our deep friendship with Israel. Any effort to boycott Israel is an affront to this longstanding relationship. I am pleased that Louisiana will join what is now a critical mass of states in supporting our closest ally.”

“There should be no question. Boycotting Israel is bad for business,” said Skip Schrayer, Chair of IAN’s Advisory Board. “These state actions address the discriminatory nature of BDS and the ability for states to control their own commerce. We thank Governor Edwards and the many community activists who made this possible in Louisiana–and in 24 other states throughout the country.”

Rep. Joyce Peppin (R), former majority leader of the Minnesota House of Representatives stated, "Our Minnesota legislature passed a bill that prohibits the state from contracting with vendors who boycott Israel. This made us the 19th state to pass anti-BDS legislation...and we never would have got this far without the dedicated work of the Israel Action Network and Jewish Federations.

Supporters of BDS say it’s a positive tool for change, and in truth, the Jewish community and many others have used these tactics with apartheid-era South Africa and Iran. However, BDS efforts against Israel are not aimed at promoting peace. Activists co-opt a progressive political agenda—using the language of human rights, justice and equality— with the goal of isolating Israel as a pariah nation and normalizing anti-Zionism as a valid movement for justice.

To learn more about the Israel Action Network, click here.