We work with three historic partners to make life better for Jews in Israel and in more than 70 countries around the world.

The Jewish Agency for Israel has worked to secure a vibrant Jewish future since 1929. Instrumental in founding and building the State of Israel, The Jewish Agency today serves as the official link between the Jewish state and Jewish communities everywhere, inspiring a collective sense of Jewish purpose.

The American Jewish Joint Distribution Committee (JDC) is the world’s leading Jewish humanitarian assistance organization. Since 1914, JDC has exemplified the value that all Jews are responsible for one another and for improving the well-being of vulnerable people around the world. Today, JDC works in more than 70 countries and in Israel to alleviate hunger and hardship, rescue Jews in danger, create lasting connections to Jewish life, and provide immediate relief and long-term development support for victims of natural and man-made disasters. Learn more about JDC.

World ORT is the world’s largest Jewish education and vocational training non-governmental organization, delivering the best practical education for those in need. Through a network of schools, colleges, training centers and programs in Israel, the former Soviet Union, Latin America and other countries, ORT works for the advancement of Jewish and other people by supplying them with the necessary skills, knowledge, training and education to foster economic self-sufficiency. Learn more about World ORT. 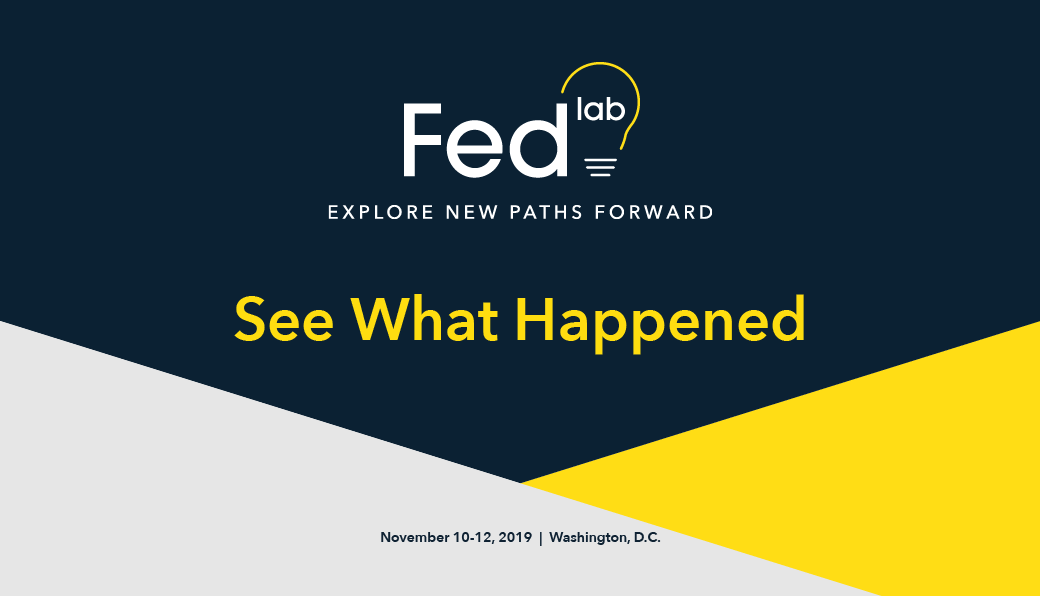 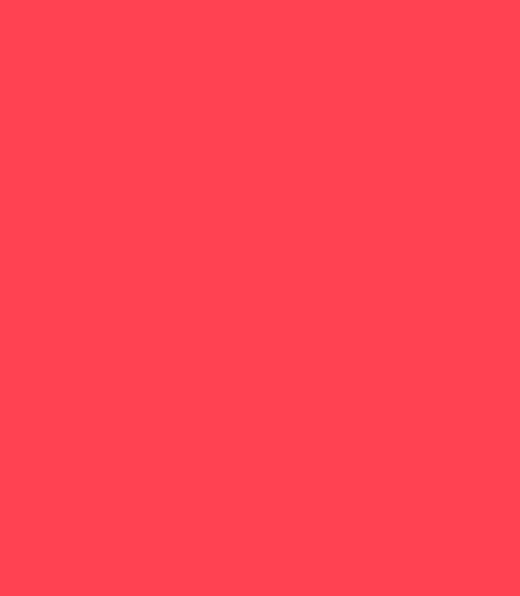