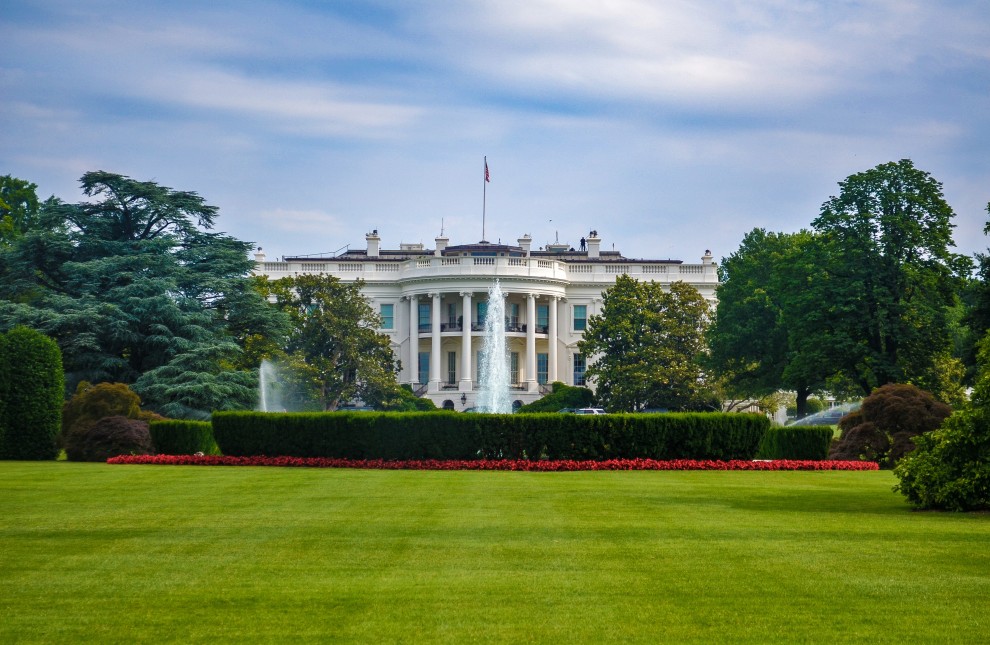 The Jewish Federations of North America congratulate President Joe Biden for signing the bipartisan infrastructure package into law, and thank the administration and Congress for including the $50 million Nonprofit Energy Efficiency Act, a major Federation priority championed by Senators Amy Klobuchar (D-MN) and John Hoeven (R-ND).
"Nonprofit facilities are an important piece of the puzzle in creating energy efficiency," said Jewish Federations Senior Vice President for Public Affairs Elana Broitman, who attended the bill signing at the White House. "This important legislation will help communal institutions that own and operate buildings retrofit to become more energy efficient, save money, and play their part in saving the planet."
Collectively, nonprofits spend billions of dollars annually on energy costs, often about 5-7% of their yearly budgets. Because energy efficiency incentives are typically structured as tax credits and rebates, tax-exempt nonprofits are not able to take advantage of them.
The act will allow nonprofit organizations to apply for up to $200,000 in federal funds to upgrade existing infrastructure such as windows, HVAC systems and lights, as well as installing renewable energy generators such as solar panels

The Jewish Federations of North America will host briefings for nonprofits such as local Federations, agencies, schools, camps, and synagogues that own or operates buildings to provide background and guidance for navigating the new program as details of its implementation become available.
Share