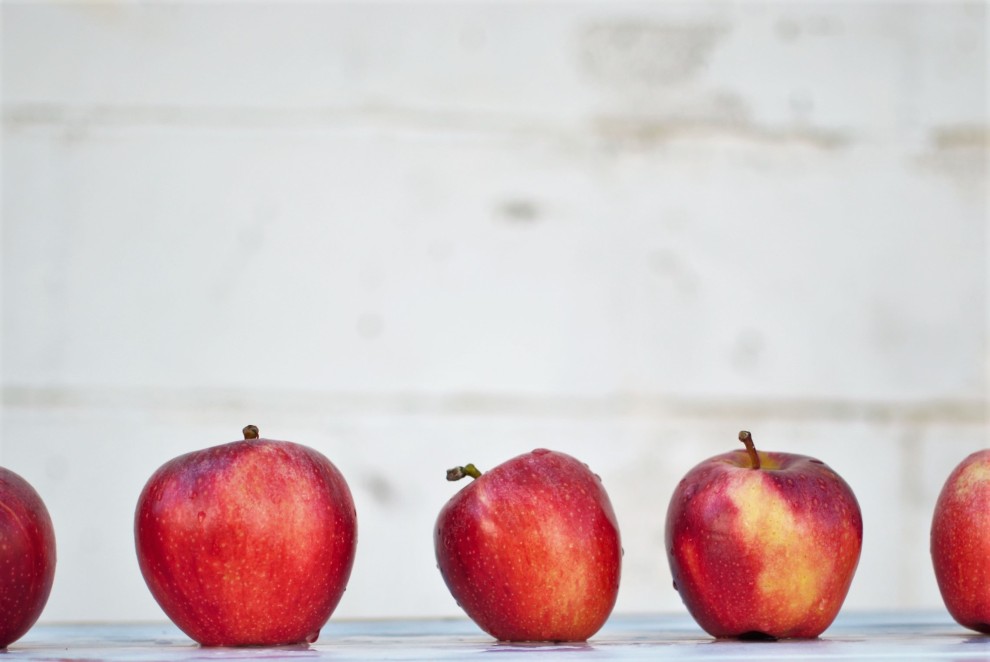 Jewish Federations solicited feedback in advance of the conference and submitted it to the White House, in addition to convening a meeting with White House officials, Jewish human service agencies, and federations. Ensuring that all who are hungry have access to nutritious food is a key priority for the Federation system, including our network of social service agencies, heath providers, camps, JCCs, and schools.

The Biden-Harris National Strategy contains many important and innovative proposals, including several recommendations Jewish Federations’ urged during the planning stage of the conference, such as:

Jewish Federations look forward to working with the Administration and Congress to implement these innovations and more to expand access to the food safety net, particularly in underserved areas, expand access to nutritious food and kosher food options, eliminate barriers to food access in existing federal programs, and leverage federal health programs like Medicare and Medicaid to address the linkage of nutrition and disease prevention. Jewish Federations also call on the Administration and Congress to prioritize an expanded Child Tax Credit, a proven method of fighting poverty and promoting economic security.

It has been more than half a century since President Nixon presided over the original White House Conference on Food, Nutrition and Health held in 1969. That seminal event helped alleviate hunger and transformed nutrition policy for generations as hundreds of its recommendations were implemented and major new programs enacted in its wake.