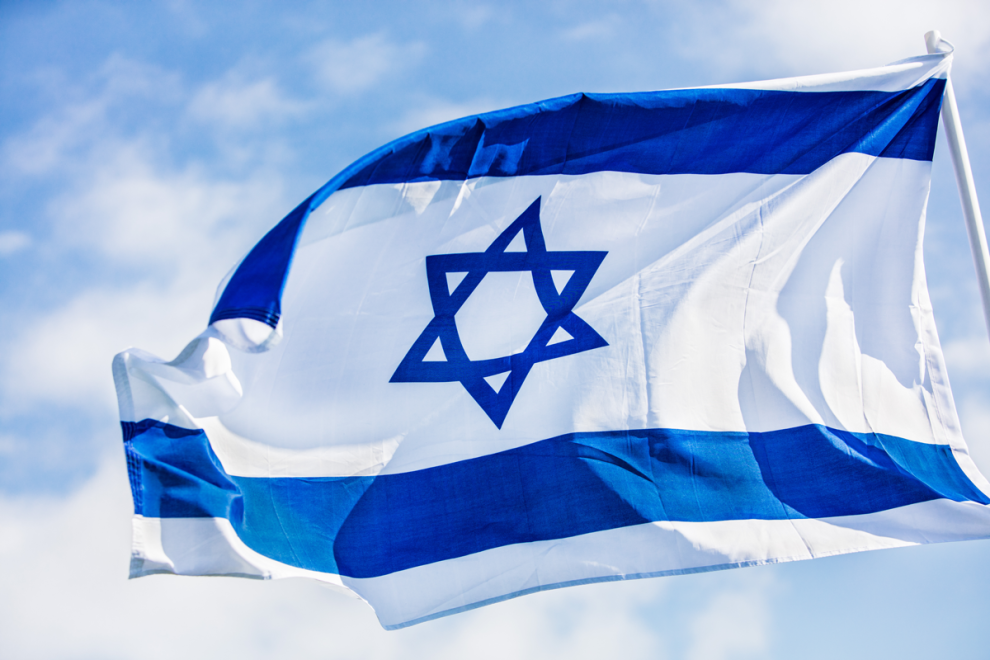 470 Jewish organizations urged United Nations Secretary General Antonio Guterres to ensure the UN does not misuse a one-sided Amnesty UK report on Israel, particularly in the context of the disturbing, open-ended United Nations Independent International Commission of Inquiry into Israel. The strongly worded letter was signed by Jewish organizations across North America, including 172 Jewish Federations and Jewish Community Relations Councils (JCRC’s), in addition to over 4,000 individual signees.

“The Amnesty report traffics in false claims against the sole Jewish state, distorts international law, questions the very existence of Israel, and ignores the violence and terrorist assaults on Israeli civilians – Jewish, Muslim, and Christian,” they wrote in the letter.

“We are very concerned that this report will be positioned to influence the Commission of Inquiry and lead to a review by the International Criminal Court of a democratic country in which multiple faith communities live under the rule of law, participate in civic life, contribute to the economy, and serve in the highest levels of government.”

The groups urged Guterres to terminate the Commission altogether.

“Singling out the sole Jewish state and delegitimizing its existence is a form of antisemitism," said Mark Wilf, Chair of the Board of Trustees for The Jewish Federations of North America. "Such rhetoric adds insult to injury at a time when the Jewish community has seen an escalation in antisemitic attacks, and will further embolden extremist currents.”

Eric Fingerhut, President and CEO of Jewish Federations of North America, added, “We are gravely concerned that the report’s release will bolster the anti-Israel sentiment of the UN’s Special Rapporteur on the Situation of Human Rights in Occupied Palestinian Territories expected in March, as well the UN Human Rights Council’s Commission of Inquiry, which will report its first findings in June. Secretary General Guterres should call out the distortions and biases of this report, and ensure that this report is not used by the UN or its bodies to unfairly attack Israel."

Click here for the full text of the letter.