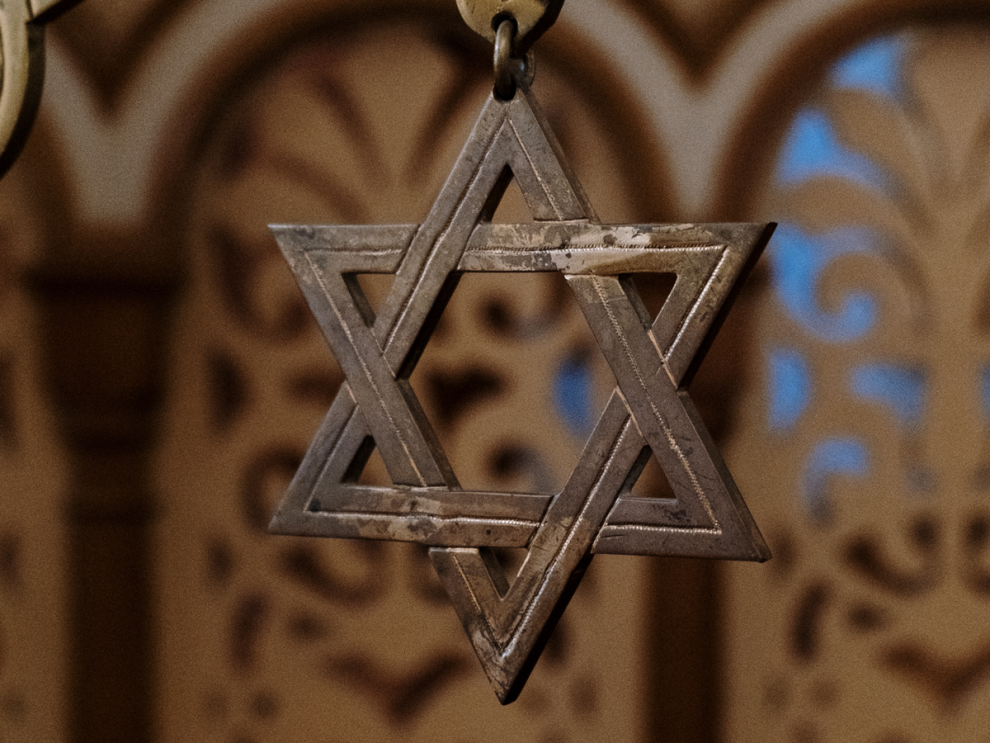 The Jewish Federations of North America’s (JFNA) are proud to announce that they have raised $62 million for the first phase of their LiveSecure campaign to secure every single Jewish community in North America. The sum surpassed the $54 million goal set in October.

“LiveSecure is the collective responsibility of every Jewish community,” said Eric Fingerhut, President and CEO of the Jewish Federations of North America.  “This campaign is a tremendous investment in our Jewish future, because it is only when we can safely and freely participate in Jewish communal life that we can we build flourishing Jewish communities.”

LiveSecure is the largest initiative in history to secure North America’s Jewish communities, seeking to build a comprehensive security initiative in every community and to fortify them where they already exist. These initiatives will make security resources and training available to every Jewish institution in the community, free of charge.

“The Jewish community understands deeply how important security is for sustaining every element of Jewish life,” said Julie Platt, Chair of LiveSecure and incoming Chair of the Board of Trustees for the Jewish Federations of North America. “It is a core Jewish value to protect every member of our community, and Jewish Federations are utilizing our broad reach into every community to ensure that everyone has the tools they need to stay safe.”

Following the Colleyville incident, Federations moved to quickly roll out “Phase 2” of LiveSecure to ensure that local Federations could begin applying for grants as quickly as possible.

The $62 million fund will be paid out to communities in the form of 2-to-1 matching grants, meaning that communities will raise additional funds to support the local effort, as well as supporting our partners at the Secure Community Network.

Over three years, we expect the total amount of LiveSecure funds nationally and locally to amount to at least $126 million. The $8 million raised beyond the initial $54 million goal will go toward easing the burden on smaller communities raising matching grant funds.

The Federations are also urging Congress to increase the size of the Nonprofit Security Grant Program (NSGP), from $250 million to $360 million. The NSGP provides nonprofits, including houses of worship, with grants to upgrade and improve their security.