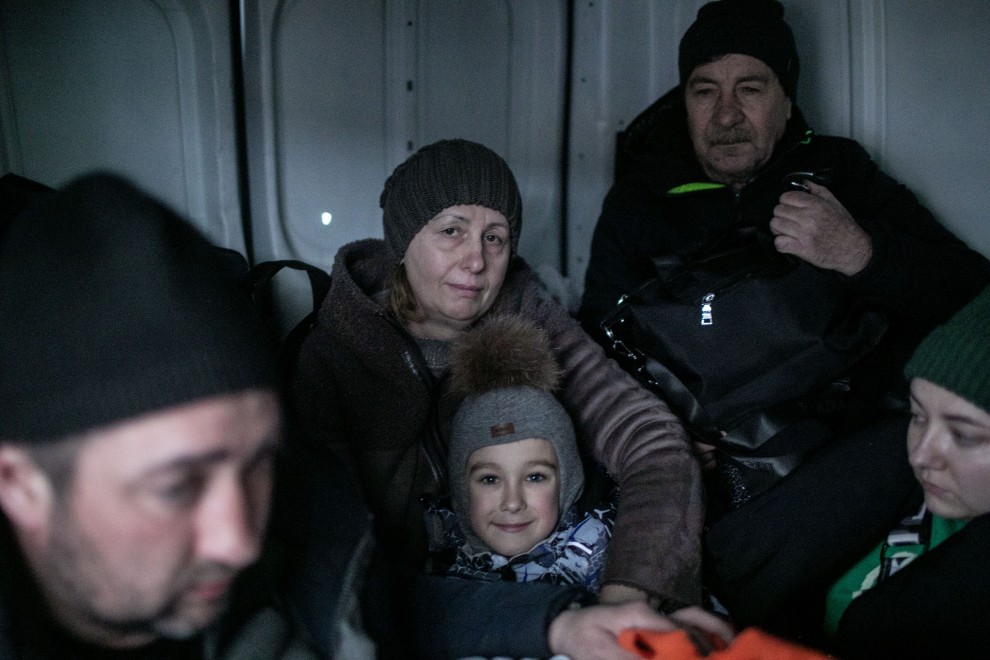 Jewish Federations of North America applaud the launch of the Welcome Corps, the new U.S. State Department refugee resettlement pilot program that empowers everyday Americans to come together to privately sponsor refugees from around the world. We look forward to the opportunity to engage our communities as partners to continue the important resettlement work Jewish Federations and partner agencies do every day.

“The Welcome Corps initiative will help Jewish communities expand their participation in refugee resettlement. Whether they have been welcoming newcomers for centuries or are only just beginning to invest in resettlement for the first time, Jewish communities in every corner of the country will be able to harness the Welcome Corps program to expand pathways for refugees abroad to seek resettlement in the United States, reunite with family members, and live the American Dream. We look forward to partnering with Welcome Corps and other core partners like HIAS to help local Jewish communities deepen their commitment to welcoming the stranger, which is rooted in our values and history,” said Elana Broitman, Senior Vice President of Public Affairs at Jewish Federations of North America.

Building off the success of the Uniting for Ukraine program, which has helped well over 100,000 people seek safety and security in the United States, the Welcome Corps draws on the power of private sponsorship to complement and strengthen the existing U.S. Refugee Admissions Program. Through private sponsorship, American citizens and lawful permanent residents can apply to form Private Sponsor Groups (PSGs) of five or more members to sponsor an eligible beneficiary, dramatically streamlining the traditional resettlement process, which regularly takes years. The public-private partnership model on which Welcome Corps is built helps promote responsible fiscal decision-making on behalf of the federal government and empower faith-based community organizations at the local level.

In response to emergency resettlement needs, last year, Jewish Federations of North America, in partnership with the Shapiro Foundation, launched 2 grant programs to support local Jewish Federations and partner human service agencies in their efforts to resettle displaced Afghans and Ukrainians fleeing conflict. To date, these programs have helped resettle over 2,000 Afghans and Ukrainians, engage over 1,900 volunteers, and support 78 volunteer circles across 24 communities in 15 states plus the District of Columbia and Canada.

“For many Jewish Americans, including myself, the refugee story is their family history. Through the programs we have launched over the last year-and-a-half, Jewish communities have seen firsthand the power of private sponsorship to strengthen local communities and continue America’s legacy as a safe haven for those seeking refuge from around the world. The Welcome Corps program builds on this strong legacy by ensuring that refugees arriving through it have full access to benefits, work permits, and a pathway to citizenship from day one,” said Darcy Hirsh, Associate Vice President of Public Affairs at Jewish Federations of North America.

The Welcome Corps will be a public-private partnership between the Department of State’s Bureau of Population, Refugees, and Migration (PRM) and is being implemented by a consortium of six organizations with expertise in refugee resettlement, and protection. Jewish Federations are proud to add our name to the diverse array of supporting organizations, including organizations from a wide variety of faith-based communities.