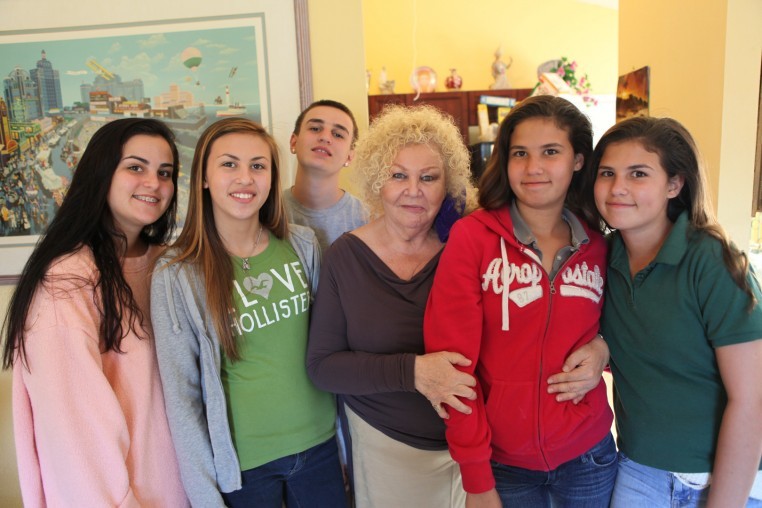 Judith never expected retirement to be so much work.

When the widowed 67-year-old was awarded custody of her five teenage grandchildren, she needed to support them—financially and emotionally.

She soon realized she couldn’t do it alone. "I needed a support group that was big enough to help me and the children,” Judith remembers. "I kept reading about Jewish Federation and I heard so many good things, so I called them and I said, ‘I’m a grandmother, I have five children, and they need to eat.’ So they said, ‘Come, we have food!’”

Federation also offered the children school supplies and clothing. When Judith realized she needed to trade their cramped house for a larger one, Federation provided tableware, cooking supplies, bed linens and the financial support she needed to be able to sign the lease.

Judith's grandchildren finally have the stable home they need and deserve. "Now we live in harmony. There's no yelling anymore and they're going to school every day." One of her granddaughters, previously in danger of failing, is now a straight–A student who plans to go on to college.

"I knew that I had [Federation] support and that I could really do this," said Judith. And between their strong, committed grandmother and their local Jewish community, the kids now know they're not alone.