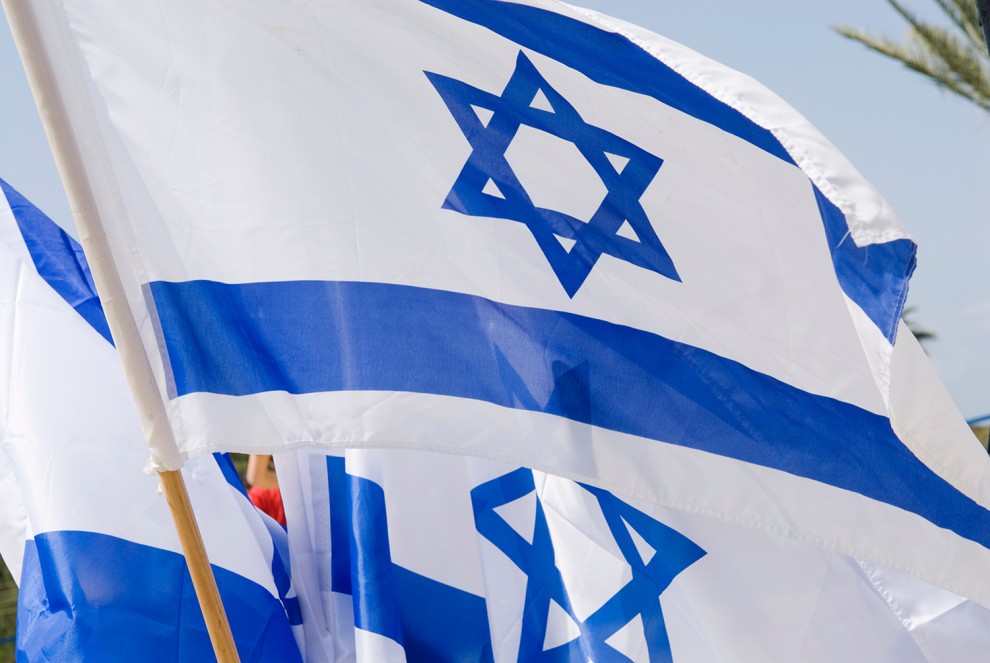 How much of a say, if any, should Diaspora Jews have in Israeli affairs?

This perennial question, debated often in op-eds and speeches, as well as at Jewish conferences, always has been somewhat ephemeral.

But proposed Knesset legislation that would give Diaspora Jewish leaders a formal role in Israeli affairs may herald a new era in Israel-Diaspora relations.

The bill, which has been endorsed by Israel’s Diaspora Affairs Ministry, would require the Israeli government to consult world Jewish leaders on issues it deems crucial to the 8 million or so Jews who live outside of Israel. Knesset member Tehila Friedman of the Blue and White party sponsored the measure.

The Federations collectively send hundreds of millions of dollars each year to Israel in the form of grants to nonprofit organizations that work on behalf of Israelis from across the sectors of society, including the Federations’ two main overseas partners: the Jewish Agency for Israel and the American Jewish Joint Distribution Committee. In late October, Jewish Federations hosted a panel discussion during its annual General Assembly, held online this year, on the subject of “How much say should world Jewry have in internal Israeli affairs?”

“I believe Israelis, and the Israeli government, should want to hear from us, to learn and understand our perspectives,” said Eric Fingerhut, a former member of Congress from Ohio who now heads the Jewish Federations network. “We don’t want to try and tell the Israeli government what to do, but we do want them to hear our input on matters that impact our community.”

“We must deeply understand the interests and needs of Israel’s 8 million brothers and sisters living outside our borders,” Diaspora Affairs Minister Omer Yankelevich said during the panel discussion. “This is especially true when the State of Israel makes decisions that directly impact Jewish communities outside of Israel.”

Yankelevich, Israel’s first female haredi Orthodox minister, has been on the job for about half a year.

“If my last six months as minister have taught me anything, it’s that world Jewry does have a voice,” said Yankelevich, whose parents immigrated to Israel. “It’s rich, it’s diverse, it’s powerful — and it cannot, and should not, be ignored.”

Several issues regularly strike nerves in the relationship between the world’s two largest Jewish communities, Israel and America. Most American Jews identify as either Reform or Conservative, but these non-Orthodox denominations are treated with disdain or outright hostility by many in Israel, including the Chief Rabbinate. Israel does not recognize conversions performed by Reform or Conservative clergy, and American Jews who want to worship at the Western Wall in egalitarian, mixed-gender or women-led prayer services are routinely blocked from doing so.

“For too long, Israel has been the only place on Earth where not all Jews are treated equally,” Knesset member Merav Michaeli of the Labor Party said. “This is something Israel needs to correct sooner than later, and not only because of Diaspora Jews.

“We also have Reform and Conservative Jews here in Israel who still do not enjoy equality — not in funds, not in rights, and not in recognition by the state.”

Many of the Knesset members who support the new legislation have experience living in the Diaspora or working with Diaspora Jews. Michaeli once served as a counselor at a Jewish community center in West Palm Beach. Friedman, an Orthodox lawyer from Jerusalem, used to represent the largest Jewish Federation in New Jersey, known as Greater MetroWest. Yankelevich’s parents immigrated to Israel from Lithuania and Latvia.

Another proponent of the legislation, Blue and White Knesset member Michal Cotler-Wunsh, was born in Jerusalem, grew up in Montreal and later returned to Israel with four young children. Her father, Irwin Cotler, is a former Canadian justice minister.

“For me, the question is not if but how to engage” Diaspora Jews, Cotler-Wunsh said. “We’re living at an historic moment, where we have a tremendous opportunity to reshape and flip the paradigm in Israel-Diaspora relations the way it was set out to be.”

Shmuel Rosner, an Israeli journalist and political analyst who writes for The New York Times, said he doesn’t think the Knesset measure will pass — especially now, with Israel focused on the coronavirus and Prime Minister Benjamin Netanyahu distracted by protests against his stewardship of the government.

Moreover, Rosner said, establishing an effective mechanism that fairly represents the interests of Diaspora Jews would be impossible, and Israelis don’t need such a law.

“I think consultation between Israel and world Jewry should be constant and serious, but should not be official in any way,” he told the Jewish Telegraphic Agency. “I’m all for dialogue, but against any dialogue that depends on official mechanisms and laws whose purpose is to impose on the Israeli government consultation with outside players.”

Friedman concedes that the chances are low that her bill, which is vague on details, but would require a “duty to consult” the Jewish Diaspora on decisions that have a direct impact on world Jewry, will become law — especially under the current circumstances. But she takes it as a heartening sign that the Diaspora Ministry threw its weight behind the measure.

“It just makes the whole issue much more serious,” she said.

Shira Ruderman, executive director of the Ruderman Family Foundation, a philanthropy with offices in Israel and Boston that seeks to help bridge the Diaspora-Israel divide, said Israeli lawmakers generally pay attention to Jewish communities overseas only when there’s a crisis at home or abroad. That needs to change, she said.

“Over the years, we’ve heard many comments against Reform and Conservative Jews, that their opinions are not important — except when it comes to donations and lobbying for Israel,” Ruderman said in an interview. “More than 70 years ago, the Jewish people — no matter where they were — had a common goal: to create a Jewish homeland. Today we do not have a common goal or destiny. How can you build a future together if you don’t have a common goal?”

“I’m getting pushback from both the left and the right,” she said. “It’s obvious for all of us that there are issues only citizens can decide on, like security and the economy. But when it comes to issues that have a direct impact on the entire Jewish people — like changing the Law of Return or what the Kotel should look like, or questions of conversion — world Jewry should have a voice.”