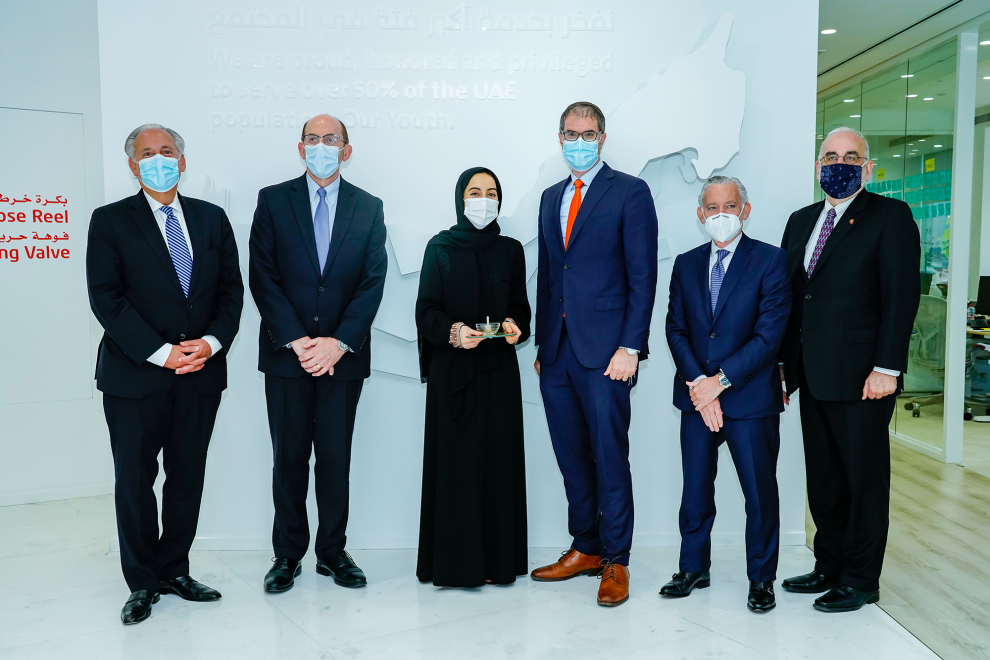 Following the signing of the Abraham Accords on the White House lawn, a small delegation of Jewish Federation leaders boarded planes for the United Arab Emirates to spend the Rosh Hashanah holiday with the 1,000-strong Jewish community there and to meet with local officials. The trip comes after Federations pledged to help the local Jewish community grow.

“This is the first new Jewish community in the heart of the Arab world in centuries, and thanks to the support they have received from the Emirates, the opportunities are endless,” said JFNA President & CEO Eric Fingerhut. “We were thrilled to help build upon what they have already accomplished and find new ways to ensure that this community reaches their full potential.”

Upon arrival, they were asked to participate in a launch event for the Emirates Air Kosher Catering. According to news reports, the production facility, called Kosher Arabia, will be a partnership between Emirates Flight Catering and CCL Holdings, a company founded by the head of the Jewish Council in the UAE. Operations are expected to start in January. The group was also served meals prepared and served by Elli’s Kosher Kitchen in Dubai. 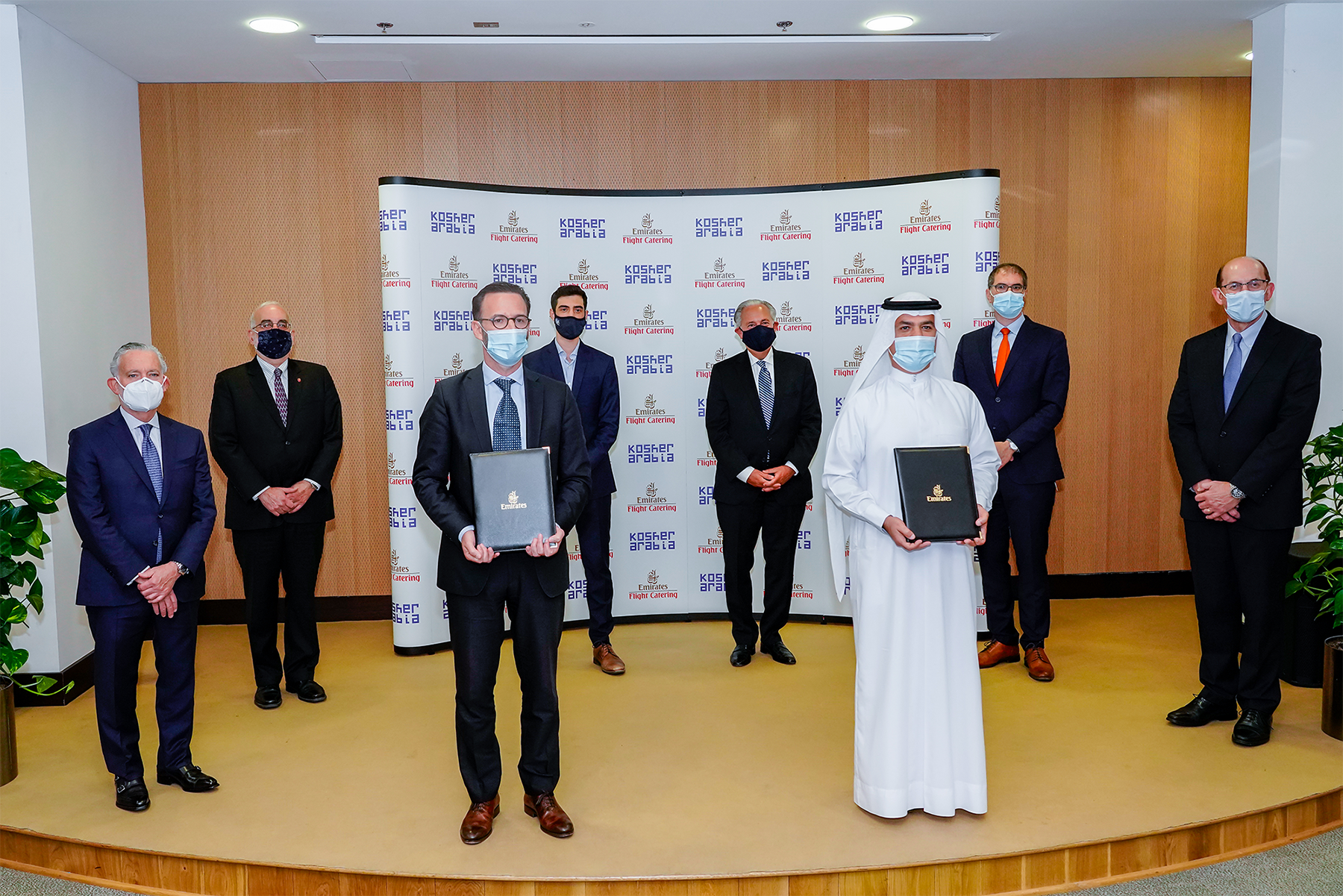 On Friday night, after an address by UAE Ambassador to the United States Yousef Al Otaiba, the delegation will join Ross Kriel, President of the Jewish Council of the Emirates, and members of the Jewish community of Dubai for candle lighting and Rosh Hashanah dinner.

Additional meetings include officials from the UAE ministries of health and youth affairs.

"The UAE is deeply committed to building a robust relationship with Israel based on mutual respect and shared opportunity. We are honored to be observing Rosh Hashanah with the Jewish community of the UAE, celebrating together as part of the global Jewish family,” said Mark Medin, Executive Vice President, Financial Resource Development at UJA-Federation of New York.

“For years, the UAE has positioned itself as an open and pluralistic country among Gulf nations – a leader in global commercial and cultural engagement,” said Jeff Schoenfeld, Immediate Past President of UJA-Federation of New York, and professionally a partner at Brown Brothers Harriman, where he has long-established relationships in the UAE and other Gulf countries. "Much of their success has come from recruiting top professional talent, which importantly can now include Israelis.”

“The UAE Jewish community is rightly proud of what it has accomplished,” said UAE Chief Rabbi Yehuda Sarna. "But we know that there are more established Jewish communities that can help us grow. That is why we turned to JFNA and Jewish Federations. With decades of experience supporting vibrant Jewish life around the globe, they are able to offer endless resources that will enable us to build upon the Abraham Accords.”