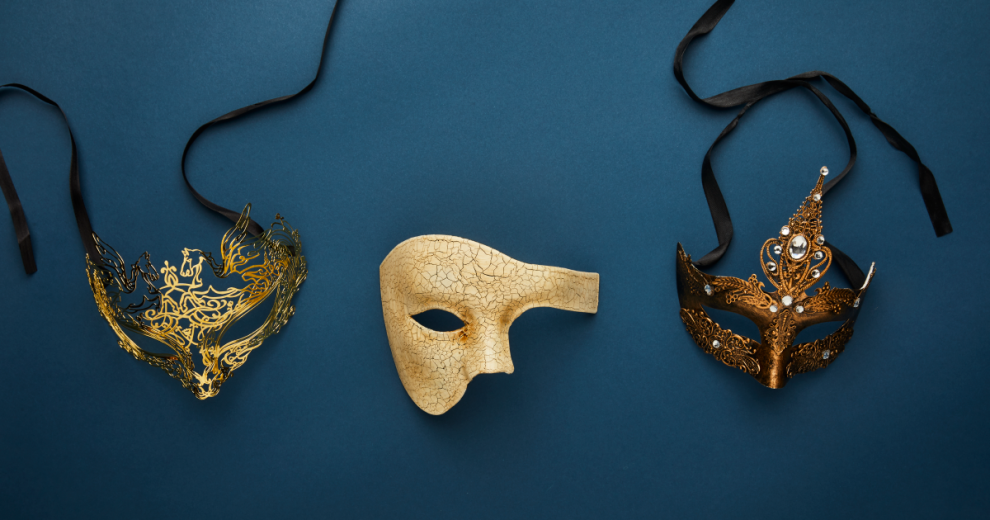 In the Purim story, after Haman convinces the king to adopt the evil decree against the Jewish people, Mordechai must persuade Queen Esther to take the huge, life-threatening risk of going to the king without having been summoned so that she could plead for her people. This was not only a risk because palace protocol clearly demanded that she only come when called for, but also because Esther had not shared that she was Jewish when she entered the competition to become queen. So it was entirely possible that the king, learning that she was Jewish, would act against her for that reason alone.

So how does Mordechai persuade Esther? With two basic arguments.

First, he makes clear that Esther should not think that her privileged status in the palace would protect her and her family from destruction, but rather that she would absolutely be swept up along with all the rest of the Jewish people in the land. This is a lesson that, as Jewish people, we have learned again and again throughout history — even if we don’t see ourselves as a distinctive people, our enemies surely will.

Second, understanding that Esther had not been prepared for a life of communal leadership and risk taking, but had rather ended up as the favored queen in the palace through a series of most unlikely circumstances, Mordechai says, “umi yodaya im l’eyt kazot higa’at l’malchut” – who knows if it was for this crisis that you were brought to your royal position. In other words, you were put here for a reason — to lead in this crisis!

We did not come to our roles as the lay and professional leaders of the Jewish Federation system and the broader Jewish organizational world randomly. We wanted to be involved in building flourishing Jewish communities — communities that are healthy, safe, caring, welcoming and inclusive, educated and engaged, involved in our broader communities and deeply connected to Israel and the global Jewish people. We knew that meant responding to the needs of the Jewish people at home and anywhere in the world.

But over the past year, we surely have wondered how we ended up in these positions during a global pandemic that has afflicted every one of our communities and that has now passed the one year mark. What could possibly have prepared us for this moment? Why us?

To answer the question Mordechai posed to Esther, I know there is a reason that each of you was put in your role within the Jewish community at this time. It is because you possess the caring, the wisdom, the stamina and the courage to respond to this unique challenge. It is because, together, we have built our Federations and communal institutions to be flexible but durable, and to be ready to respond when needed. Like Esther in the palace of the king, we are here for a reason!

And so, on this Purim night, let us celebrate not only the victory of the Jewish people in ancient Shushan, but the resilience and strength of the Jewish community in our time that is slowing but steadily turning back the darkness and readying ourselves for a time of renewed strength and growth.

Thank you for all you have done to help our community this past year. May we all celebrate in person together soon.

Mark Wilf is the Chair of the JFNA Board of Trustees.